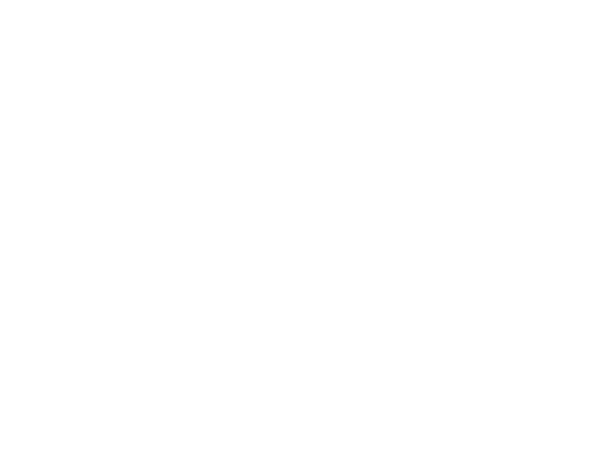 Marijuana is legal for Medicinal and Recreational Use

What prompted your inquiry about cannabis laws and security plans in Michigan? What is the best plan for security of cannabis and currency at a dispensary or cultivation facility?

*Please note that this resources page contains only the security compliance requirements relevant to a cannabis or marijuana business in Michigan. Details on the full set of regulatory requirements and standards for operational protocols (SOPs) can be found at the links above and below. 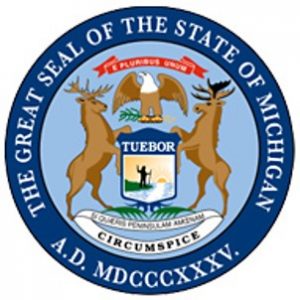 In Michigan, security requirements vary by municipality.  It is imperative one checks the local code for a potential business to correctly implement the adequate standard. It is of the utmost importance that recreational businesses/operators are complying with regulations as these establishments are available for inspection at any time.

These rules take effect upon filing with the Secretary of State and shall remain in effect for 6 months. (By authority conferred on the marijuana regulatory agency by sections 7 and 8 of the Michigan regulation and taxation of marihuana act, 2018 IL 1, MCL 333.27957 and 333.27958, and Executive Reorganization Order No. 2019-2, MCL 333.27001) FINDING OF EMERGENCY These rules are promulgated by the marijuana regulatory agency (agency) to establish emergency rules for the purpose of implementing the Michigan regulation and taxation of marihuana act (act), 2018 IL 1, MCL 333.27951 to 333.27967, and safeguarding the health, safety, and welfare of persons 21 years of age or older engaging in activities regulated by the act, which took effect December 6, 2018. The act provides for a state regulatory structure to license and regulate marihuana establishments and prescribe fines, sanctions, and remedies.

To date, no administrative rules have been promulgated under the authority granted to the agency. Specifically, there are no current administrative rules to provide for the lawful cultivation and sale of marihuana to persons 21 years of age or older or to ensure the safety, security, and integrity of the operation of marihuana establishments. There is a need for clarity in the implementation of this act.

Rule 8. Application requirements; complete application. (1) A complete application for a state license must include all the information specified in Rule 7 and all of the following: (a) A description of the type of marihuana establishment that includes all of the following: (i) An estimate of or actual number of employees. (ii) The projected or actual gross receipts. (iii) A business plan. (iv) The proposed location of the marihuana establishment. (v) A security plan, as required under the act and these rules. (b) A copy of the proposed marihuana establishment plan, as required under Rule 11. (c) An applicant shall pass the prelicensure inspection as determined by the agency and as required in Rule 12.

(2) The marihuana establishment plan must include, but is not limited to, all of the following:

Rule 16. Notification and reporting. (1) Applicants and licensees have a continuing duty to provide the agency with up-todate contact information and shall notify the agency in writing of any changes to the mailing addresses, phone numbers, electronic mail addresses, and other contact information they provide the agency. (2) Applicants and licensees shall report to the agency any changes to the marihuana establishment operations that are required in Rule 30 through Rule 40 and as required in these rules, as applicable. (3) Applicants and licensees shall report to the agency any proposed material changes to the marihuana establishment before making a material change that may require prior authorization by the agency. Material changes, include, but are not limited to, the following: (a) Change in owners, officers, members, or managers. (b) Change of location. Upon notification of a change in location, the agency may determine that a new state license and new inspection are required for the change of location pursuant to Rule 22. (c) A description of a violation of an ordinance or a zoning regulation adopted pursuant to section 6 of the act, MCL 333.27956, committed by the licensee, but only if the violation relates to activities licensed under the act and these rules, or the MMFLA and its associated rules, or both.  (d) The addition or removal of a person named in the application or disclosed. (e) Change in entity name. (f) Any attempted transfer, sale, or other conveyance of an interest in a state license. (g) Any change or modification to the marihuana establishment before or after licensure that was not preinspected, inspected, or part of the marihuana establishment plan or final inspection including, but not limited to, operational or method changes requiring inspection under these rules, additions or reductions in equipment or processes at a marihuana establishment, increase or decrease in the size or capacity of the marihuana establishment, alterations of ingress or egress, and changes that impact security, fire and building safety.

(b) a schedule of fees in amounts not more than necessary to pay for implementation, administration, and enforcement costs of this act and that relate to the size of each licensee or the volume of business conducted by the licensee;

(c) qualifications for licensure that are directly and demonstrably related to the operation of a marihuana establishment, provided that a prior conviction solely for a marihuana-related offense does not disqualify an individual or otherwise affect eligibility for licensure, unless the offense involved distribution of a controlled substance to a minor;

(d) requirements and standards for safe cultivation, processing, and distribution of marihuana by marihuana establishments, including health standards to ensure the safe preparation of marihuana-infused products and prohibitions on pesticides that are not safe for use on marihuana;

(h) requirements for the operation of marihuana secure transporters to ensure that all marihuana establishments are properly serviced;

(i) reasonable restrictions on advertising, marketing, and display of marihuana and marihuana establishments;

(j) a plan to promote and encourage participation in the marihuana industry by people from communities that have been disproportionately impacted by marihuana prohibition and enforcement and to positively impact those communities; and

(k) penalties for failure to comply with any rule promulgated pursuant to this section or for any violation of this act by a licensee, including civil fines and suspension, revocation, or restriction of a state license.

Information gathered from sources deemed reliable, but not guaranteed. Subject to change without notice.

Leaders in the Michigan cannabis market depend on a holistic security plan that is designed to maintain compliance, meet regulatory standards, and optimize business operations. From secure transportation to craft growers and retail dispensaries, the license & application require specific standards of security and protocols for operations. Learn the best way to implement a coverage policy with the THC360 platform.